Great weekend at the Show In Bleiswijk,

Gemarsandi's Keep Some Distance became BOB, judge was mr Skaar from Sweden. He gave a very nice report and comment.

In the mainring ( group 9 ) mr Skaar made Djurre BIG 1. We were so proud! In the end competition for BIS

Djurre went BIS 6, judged by mr Rutten from the Netherlands. 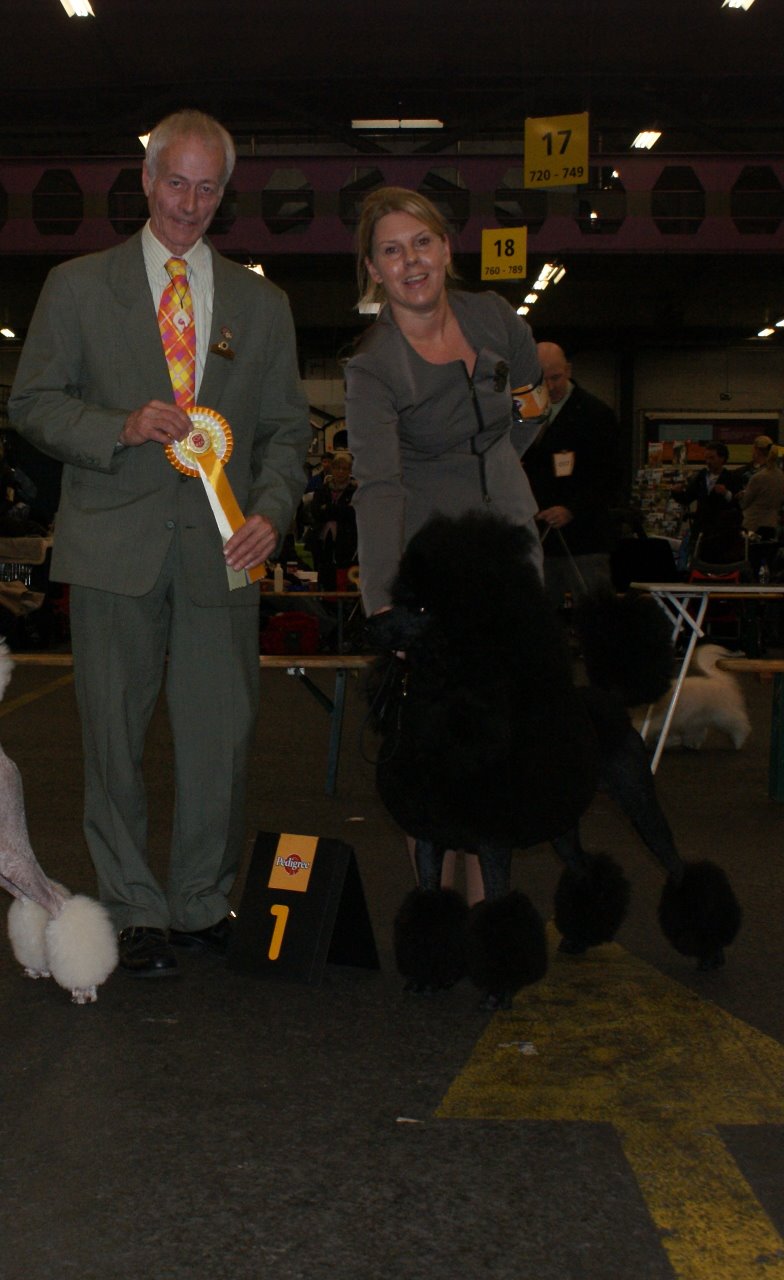 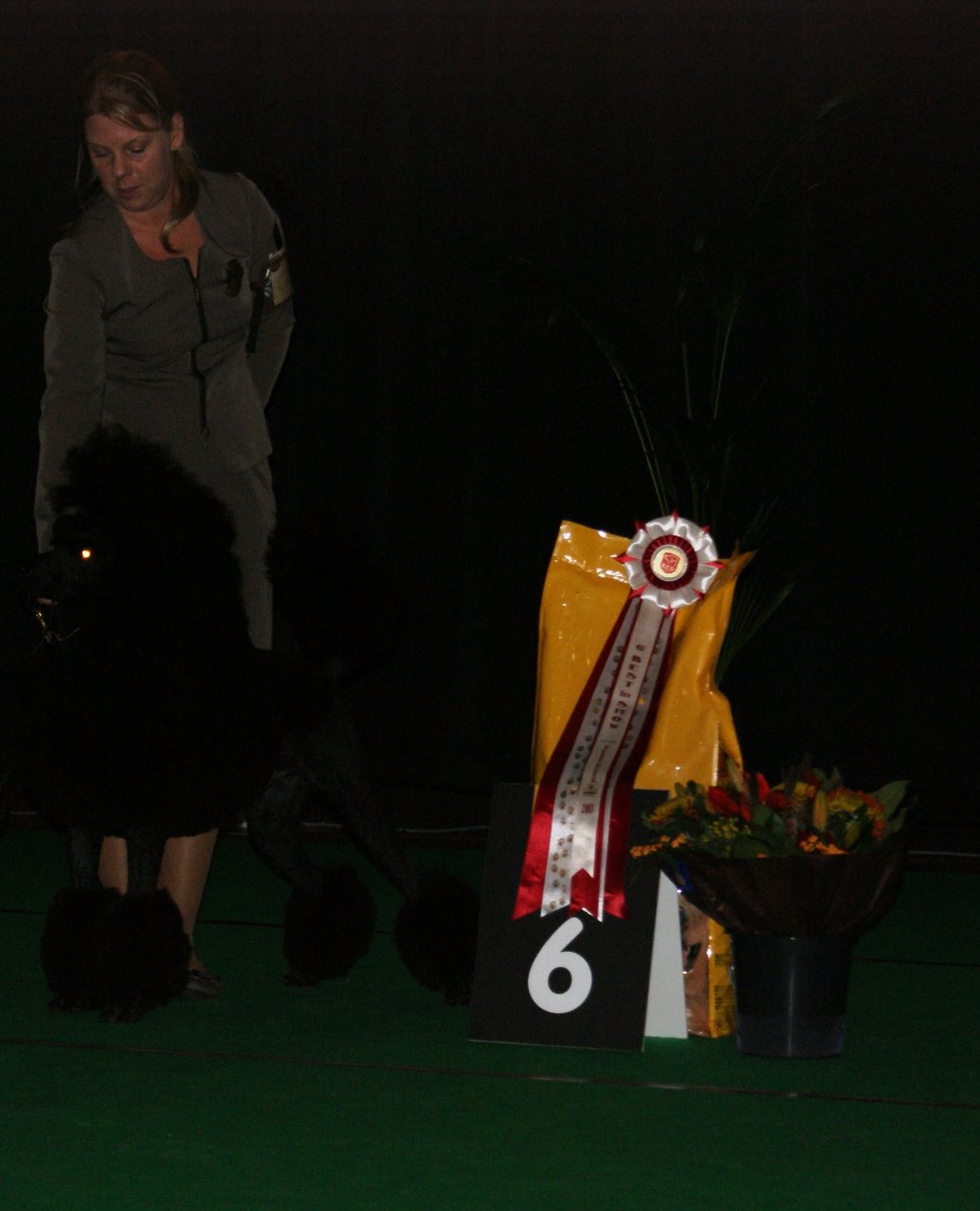 Thanks to the judges for this lovely weekend.